A few months ago, Elon Musk actually talked about designing his first humanoid robot with artificial intelligence (AI). The richest man in the world confirmed his words in a tweet by saying that there will indeed be a working prototype of Optimus. Note that the official release of this revolutionary robot is coming soon and indeed it promises a major turning point in the world of artificial intelligence!

After space and cars, the Tesla boss was developing the first humanoid robot named “Optimus”. The latter turned out to be equipped with artificial intelligence and enough skills to perform tasks, such as hard physical labor.

According to the founder of SpaceX, the functional prototype called Optimus is about 1.73 meters long and weighs 56.7 kilograms. The intelligent robot can move at a speed of 8 km/h and is capable of lifting 68 kg and carrying 20 kg. According to sources, the Optimus will have a computer placed in the torso and a screen instead of the face. In addition, the Tesla chief praised his science team as “very talented” for their contribution to the development of the program for the humanoid robot.

Typically, the purpose of Optimus is to work primarily in a factory in order to perform physical work. However, Elon Musk’s signature robot is also intended for use in the home where he can develop a unique personality to match the owner’s personality. 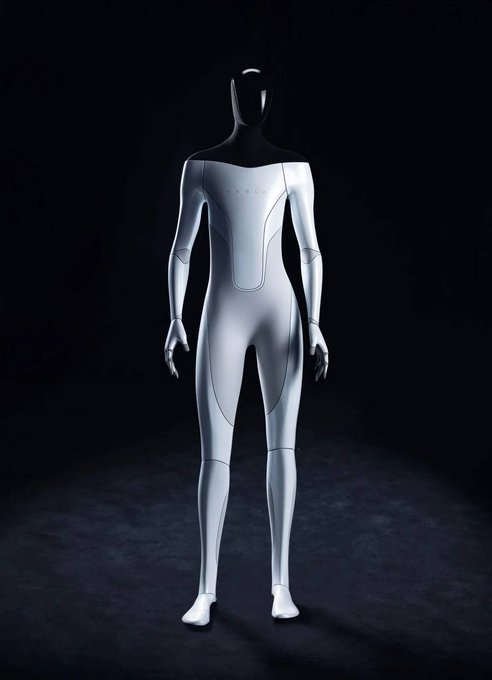 Concretely, Tesla Day will show the world that the company is not primarily limited to making electronic cars. On the contrary, this September 30th could be a great event in terms of AI! Still in Elon Musk’s words, Tesla Day could hold some surprises because the PayPal founder said it’s also going to be about “something else exciting”!

Germain is a graduate in journalistic communication, pursued two years of philosophical studies and served as editor-in-chief of a local bi-annual magazine. He started writing online in July 2018, and is currently a Project Manager and Trainer in the field.

Latest articles by Germain (see everything)